People living within 20 kilometres of the facility have been evacuated. Operators of the Fukushima nuclear reactor have been downplaying the threat to public safety. (Reuters: Kim Kyung-Hoon)

The number of people exposed to radiation from the quake-hit Fukushima nuclear power plant in north-eastern Japan could reach as high as 160, authorities warn.

By Stephen McDonell and wires – Updated 1 hour 41 minutes ago 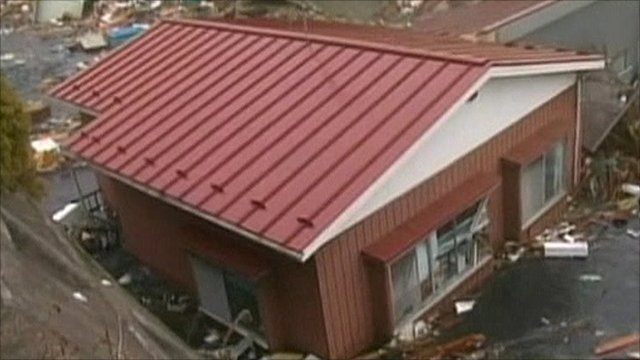 The quake left the No. 1 reactor at Tokyo Electric Power Co’s (Tepco) plant with a crippled cooling system and the operator was forced to release pressure that had built up in the reactor.

Soon after Japan’s nuclear safety agency reported the levels of radioactivity “have been observed to lessen in recent hours”, it was revealed the plant lost its emergency cooling system at a third reactor, requiring the facility to urgently secure a means to supply water to it.

The government has declared an atomic emergency and evacuated about 140,000 people living within 20 kilometres of the facility.

Japan’s Nuclear and Industrial Safety Agency says estimates suggest the figure of the exposed to radiation could rise to between 70 and 160.

Operators of the Fukushima nuclear reactor have been downplaying the threat to public safety.

Yesterday’s explosion sent plumes of smoke spewing from the ageing plant in the country’s north, raising fears of a possible meltdown, but prime minister Naoto Kan has called for calm.

Television images have shown the walls and roof of the reactor building being blown apart by the explosion and authorities are preparing to distribute iodine to people living near the reactors to protect them against radiation exposure.

The plant has leaked radiation, but Tepco says the structure encasing the reactor had collapsed at the time of the aftershock but the steel reactor inside it was not ruptured.

“There is radiation leaking out, and since the possibility (of exposure) is high, it’s quite scary,” said 17-year-old Masanori Ono, queuing at a centre in Koriyama city.

People who live within the evacuation zone or show signs of radiation exposure have been separated from others seeking shelter.

The World Health Organisation says the public health risk appears to be “quite low”, but residents who have been evacuated to shelters say they are still worried about the threat.

“But the radiation may change and go out wider. It’s very disturbing. There is no way to get out of here.”

A US nuclear expert has called the nuclear accident one of the three worst in history and warns it could become a “complete disaster” if it goes to a full meltdown.

“This is going to go down in history as one of the three greatest nuclear incidents if it stops now,” Joseph Cirincione, the head of the Ploughsares Fund, told CNN.

“If it continues, if they don’t get control of this and … we go from a partial meltdown of the core to a full meltdown, this will be a complete disaster,” he said.

But Japan’s nuclear safety agency has rated the accident at 4 on the international scale from 0 to 7, an official says.

It is on the same level as the worst nuclear incident Japan has experienced, matching the 1999 accident in which a critical nuclear reaction hit an uranium processing plant in Tokaimura, resulting in a radiation leak.

“Right now we are considering the accident should be rated four,” said a Nuclear and Industrial Safety Agency official.

“The rating may be changed in accordance with the development of the condition.” 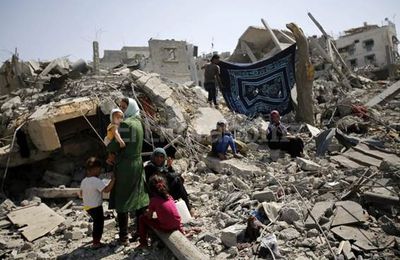