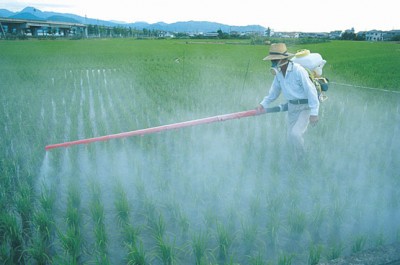 “We believe that an independent South, or Hawaii, Alaska, or Vermont, would be better able to serve the interest of everybody, regardless of race or ethnicity”. 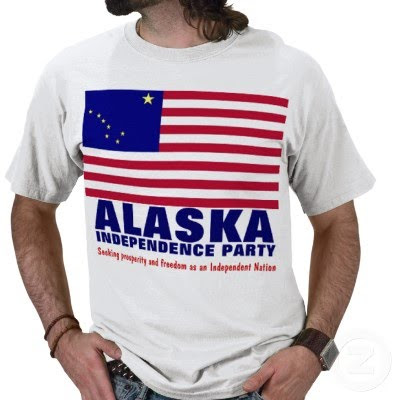 “We believe that an independent South, or Hawaii, Alaska, or Vermont, would be better able to serve the interest of everybody, regardless of race or ethnicity,” said Michael Hill of Killen, Alabama, president of the League of the South.

The use of the Jim Fitzpatrick stylized image [12] based on Alberto Korda's famous photo of Che called Guerrillero Heroico is allowed by Korda only to "those who wish to propagate his memory and the cause of social justice throughout the world" [13] Most will remember Che as an self-professed murderer and as the organizer and perpetrator of numerous summary executions and atrocities. Naylor's record of commitment to "social justice" is sketchily self-proclaimed. One need look no farther than the extensive coverage of the marriage equality debate in Vermont to find that Naylor took no part in that discussion and, so, absented himself from one of the premier "social justice" issues in Vermont of our day. That then leaves Che's record of violent revolutionary conduct for Naylor to memorialize through his use of that photo.

Secession Vs. Socialism – “The U.S. Was Born Of Secession”

“On September 11, I will dis-unite the States” – Osama Bin Laden

CHATTANOOGA, Tennessee (AP)  In an unlikely marriage of desire to secede from the United States, two advocacy groups from opposite political traditions New England and the South are sitting down to talk.

Tired of foreign wars and what they consider right-wing courts, the Middlebury Institute wants liberal states such as Vermont to be able to secede peacefully.

That sounds just fine to the League of the South, a conservative group that refuses to give up on Southern independence.

“We believe that an independent South, or Hawaii, Alaska, or Vermont, would be better able to serve the interest of everybody, regardless of race or ethnicity,” said Michael Hill of Killen, Alabama, president of the League of the South.

Separated by hundreds of miles (kilometers) and divergent political philosophies, the Middlebury Institute and the League of the South are hosting a two-day Secessionist Convention starting Wednesday in Chattanooga.

They expect to attract supporters from California, Alaska and Hawaii, inviting anyone who wants to dissolve the union so states can save themselves from an overbearing federal government.

If allowed to go their own way, New Englanders “probably would allow abortion and have gun control,” Hill said, while Southerners “would probably crack down on illegal immigration harder than it is being now.”

The U.S. Constitution does not explicitly prohibit secession, but few people think it is politically viable. The U.S. Civil War, one of the key defining events in American history was largely fought on the issue, with 11 southern slave states breaking away from the rest of the country under the banner of the Confederate States of America. The North’s Union army eventually defeated the South, ending the war in 1865.

Vermont, one of the U.S.’s most liberal states, has become a hotbed for liberal secessionists, a fringe movement that gained new traction because of the Iraq war, rising oil prices and the formation of several pro-secession groups.

Thomas Naylor, the founder of one of those groups, the Second Vermont Republic, said the friendly relationship with the League of the South did not mean everyone shares all the same beliefs.

But Naylor, a retired Duke University professor, said the League of the South shares his group’s opposition to the federal government and the need to pursue secession.

“It doesn’t matter if our next president is Condoleezza (Rice) or Hillary (Clinton), it is going to be grim,” said Naylor, adding that there are secessionist movements in more than 25 states, including Hawaii, Alaska, New Hampshire, South Carolina and Texas.

The Middlebury Institute, based in Cold Spring, New York, was started in 2005. Its followers, disillusioned by the Iraq war and federal imperialism, share the idea of states becoming independent republics. They contend their movement is growing.

The first North American Separatist Convention was held last fall in Vermont, which, unlike most Southern states, supports civil unions. Voters there elected a socialist to the U.S. Senate.

Middlebury director Kirpatrick Sale said Hill offered to sponsor the second secessionist convention, but the co-sponsor arrangement was intended to show that “the folks up north regard you as legitimate colleagues.”

“It bothers me that people have wrongly declared them to be racists,” Sale said.

The League of the South says it is not racist, but proudly displays a Confederate Battle Flag on its banner.

Mark Potok, director of the Southern Poverty Law Center’s Intelligence Project, which monitors hate groups, said the League of the South “has been on our list close to a decade.”

“What is remarkable and really astounding about this situation is we see people and institutions who are supposedly on the progressive left rubbing shoulders with bona fide white supremacists,” Potok said.

Sale said the League of the South “has not done or said anything racist in its 14 years of existence,” and that the Southern Poverty Law Center is not credible.

Harry Watson, director of the Center For the Study of the American South and a history professor at the University of North Carolina at Chapel Hill, said it was a surprise to see The Middlebury Institute conferring with the League of the South, “an organization that’s associated with a cause that many of us associate with the preservation of slavery.”

He said the unlikely partnering “represents the far left and far right of American politics coming together.”

The Kana'ka Maolis, Hawai'i's stout-hearted, honorable indigenous people, have never recognized the jurisdiction of the United States over our lives, lands, seas, customs, and our fortunes. Many Kana'ka Maolis have been destroyed attempting to free themselves from the cruelty and the injustices of an American government that cares nothing for the rights of the indigenous people of Hawai'i, but only for the richness of the lands and seas and Hawai'i's strategic military potential. Many Kana'ka Maolis have been molested, raped, beaten, imprisoned, and murdered in the furtherance of American imperialism.

We, as with the many Peoples of Oceania with whom we share a common heritage, feel it is eminently indisputable, based upon all evidences extant, that the unlawful overthrow of the kingdom of Hawai'i and the forcing of the Kana'ka Maolis into servitude cannot be denied.

The Kingdom of Hawai Announces Secession -We, the indigenous people of Hawai'i, emphatically reject incorporation into the United States of America, and hereby announce secession. ...www.nativevillage.org/.../Hawaii%20Announces%20Secession.htm - 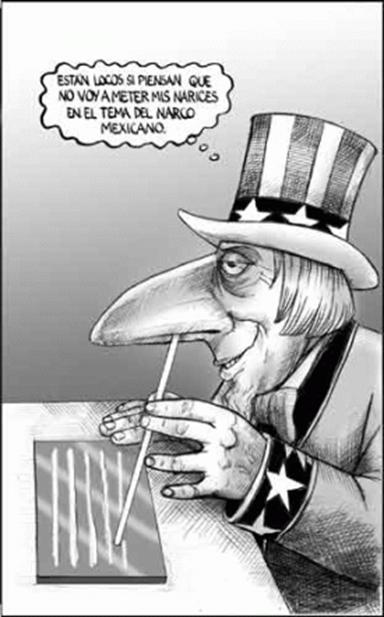 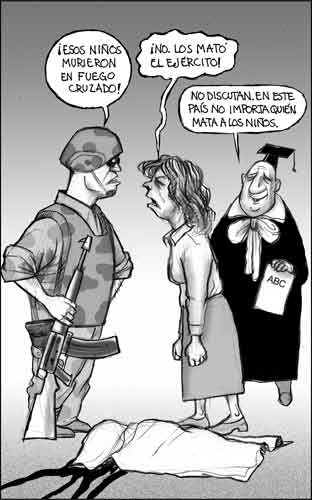 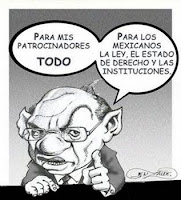 "In a global world, I think this center-right government will the next year seek a plebiscite solution for Bolivia  sea outlet claim" said Longueira. The senator also called Sebastián Piñera to use "all the international political capital he have today," to give a solution to the issue. And do not rule out the idea of granting a sea outlet to the Bolivians.

Cobija, Bolivia's First Outlet to the Sea -  de W Lofstrom - 1974 - Artículos relacionados COBIJA, BOLIVIA'S FIRST OUTLET TO THE SEA. THE first years of independence in Bolivia, as in all of the nations born of the Latin American wars of ...
www.jstor.org/stable/980638 - Similares
Bolivia sea outlet negotiation with Chile inconclusive, next week ... -16 Jul 2010 ... The meeting between Chile and Bolivia's foreign ministers was temporarily suspended as the pair attended the inauguration of a new border ...
en.mercopress.com/.../bolivia-sea-outlet-negotiation-with-chile-inconclusive-next-week-in-la-paz - En caché
Pablo Longueira Solución Marítima de Bolivia